These criteria apply in case of a situation where the club does not have enough space for every team registering.  These criteria will help to determine which team gets priority. 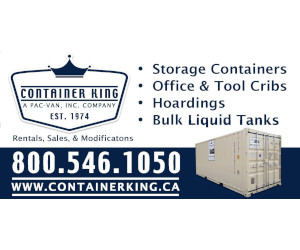 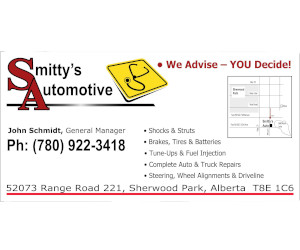 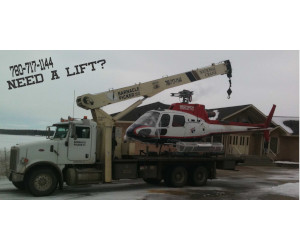 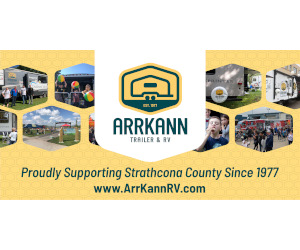 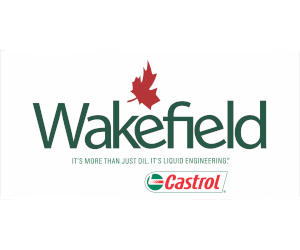 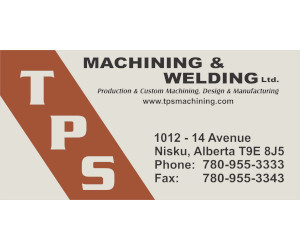 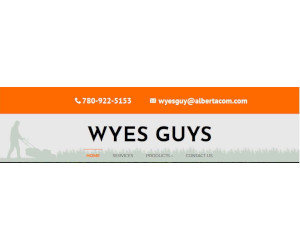 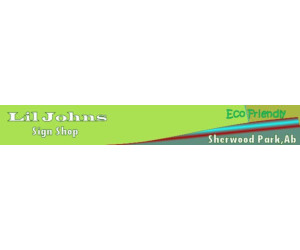 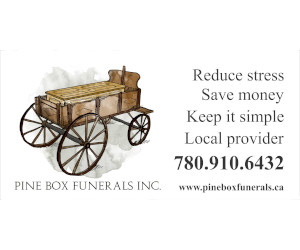 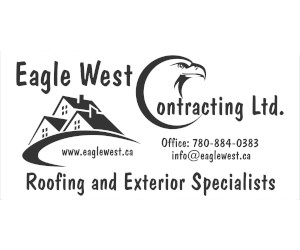 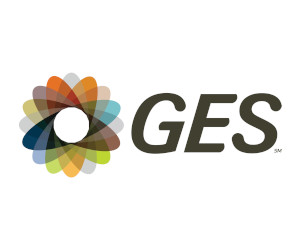 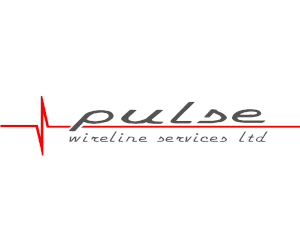 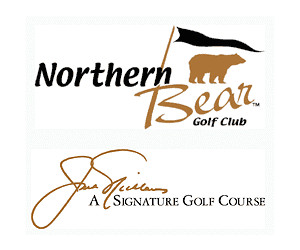